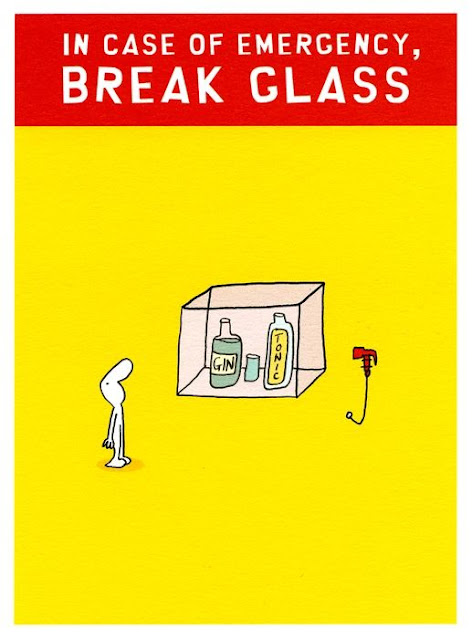 It’s an emergency. So many emergencies. They are piling up so fast these days it’s hard to keep them straight.

It’s an emergency of emerging emergencies. How long before we get emergency fatigue?

Why so many emergencies? Because emergencies are useful to those in power.

Declaring a state of emergency gives leaders special powers, and what leader doesn’t like more power?

This special state is the “one ring to rule them all” without the usual checks and balances. With a stroke of the pen they become little dictators that don’t need to worry about messy, plodding democracy.

Two years ago the leaders of “the free world” slipped that ring on and like Bilbo, are now reluctant to take it off.

“A state of emergency or emergency powers is a situation in which a government is empowered to be able to put through policies that it would normally not be permitted to do, for the safety and protection of their citizens.” – Wiki

We should be careful or they will emergency us to death. Maybe that is the idea since they tell us we have an overpopulation problem.

Rest assured that the police will be bashing heads of citizens in the streets, and freedoms/rights will be suspended for our own good.

It is not a stretch to think a government might manufacture an emergency or two just to get those juicy extra powers.

Non-violent, lawful protesters found themselves being violently attacked by laws previously used to deal with foreign terrorists and wars.

There it is. In my country (and many others) peaceful protesters are terrorists now. Domestic terrorists.

Essentially, if you don’t support the government narrative you are a terrorist. And a Nazi.

It’s a global Guantanamo in the making.

And how about the capitalists? Turns out they love a good state of emergency, too.

“Never let a good emergency go to waste,” they say.

What will the next “emergency” be? There are so many choices it is hard to pick just one.

How about the climate issue? Have you noticed how Nitrogen Hysteria Syndrome is threatening to kill farms and ranches around the world?

Wouldn’t that lead to a food emergency?

You guessed it – a “Climate Emergency”.

We are living in unprecedented times. With a little downsizing, hard work, and preparations you won’t get emergencied to death.

And, as usual, we must resist and push back, or we can say goodbye to democracy, if we have ever had it.

Today is a good day to fight the system, and their false flag emergencies.