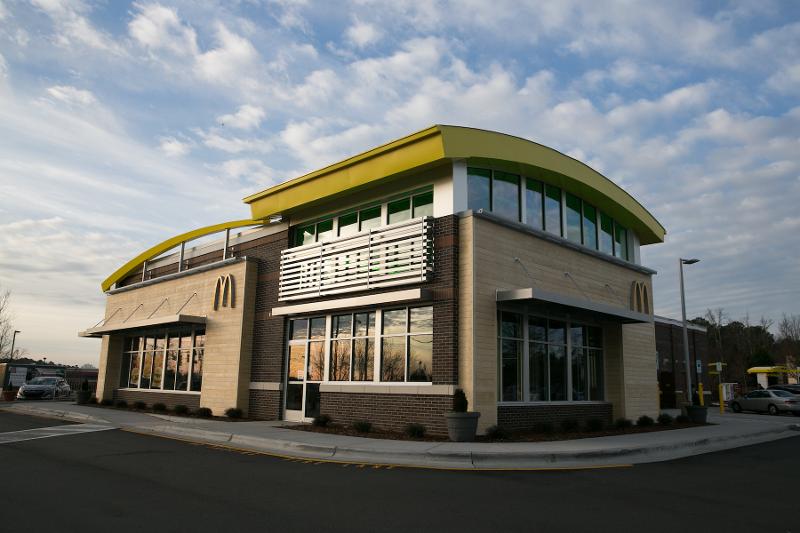 McDonald’s is buying out one of its biggest and most

McDonald’s is buying out Caspers Company, one of the chain’s largest, oldest and best-known operators, the franchisee confirmed in an emailed statement on Monday.

Caspers Company’s CEO is Blake Casper, who has served in several internal leadership roles and who was instrumental in the 2018 formation of the National Owners Association, McDonald’s independent franchise organization. He had served as its chairman ever since.

Caspers Company operates 60 locations in Tampa and Jacksonville, Fla. Terms of the deal—or what McDonald’s plans to do with the restaurants after it acquires them—are as yet uncertain. The deal is expected to be complete by Oct. 1, after which Casper and his brother-in-law, Robby Adams, will retire.

The sale comes as McDonald’s has been buying up franchised stores, particularly larger, legacy franchisees that have been in the business multiple generations. It has then been flipping the stores to newer operators as part of a broader effort to diversify ownership in the system.

A record 400 franchisees have left the system, representing nearly 1,800 locations—or about 13% of the chain’s more than 13,000 franchisee-owned locations.

The value of McDonald’s restaurants is at a record high. A typical franchisee is sold for about 10 times EBITDA, or earnings before interest, taxes, depreciation and amortization, one of the highest such multiples in the franchise space. That price has proved tempting for many franchisees, particularly older ones nearing retirement. At that multiple, it’s likely McDonald’s paid well into the nine figures for the Caspers Company locations.

At the same time, many older operators of all kinds of brands have grown frustrated with the challenges of operating restaurants in today’s environment, given high labor and food costs. And many McDonald’s franchisees have told RB that they have been frustrated with the general direction of the company’s franchise relationship.

The company has been shifting away from a model that relied on its legacy operators to keep growing and hand over their businesses to their kids. McDonald’s recently told franchisees it plans to tighten requirements for franchisee renewals, which includes increasing the equity required of spouses or children of operators who want to enter into ownership.

Caspers Company got its start in 1958 when Fritz Casper opened the chain’s 82nd location and the first in the Tampa area. His son, Joe Casper, took over in 1970 when the company had five locations. Joe Casper grew the franchisee to 44 locations.

Blake and Robby Adams joined in 1996, working as managers and then area supervisors. They were approved as owner-operators in 1999 and have managed Caspers Company since 2005, growing the company to 60 locations. Jason Clark, vice president of the Atlanta Field Office, said in a message to operators seen by Restaurant Business, that many of the franchisee’s restaurants have some of the highest sales, customer count and cash flows in the business unit.

In 2018, Casper called an owner-only meeting in Tampa to discuss challenges at the company. The meeting invite, which went out to 40 owners, quickly spread to more than 400. The meeting led to a larger meeting eight weeks later that was attended by 1,200 franchisees and led to the creation of NOA. “The NOA wouldn’t be here today without the risk Blake took,” the association’s board said in a message to its members, seen by Restaurant Business.

Some operators, however, have wondered whether McDonald’s was working to buy out some of the company’s critics. NOA has helped lead an outcry from operators in recent years over a variety of topics, from remodels to a tech fee to recent changes in ownership rules. The most recent changes have led at least one franchisee group, the National Black McDonald’s Operators Association, to take a vote of no confidence in CEO Chris Kempczinski.

Members help make our journalism possible. Become a Restaurant Business member today and unlock exclusive benefits, including unlimited access to all of our content. Sign up here.